Hailing from Angers, France, Mounir first discovered B-Boying in 1997 when he was 13 years old. The 2013 Red Bull BC One World Champion is a member of the renown Vagabonds Crew.

He got his start in B-Boying with his friend, with whom he founded Exprim Crew. Shortly thereafter, he met Vagabonds Crew. He was one of only two breakers in his hometown, as most of the French B-Boy scene was happening in Paris as he cut his teeth in the scene in the late 90s.

“Nobody really had Internet then either,” he added. “We had a few videos, like Freestyle Session 3 and BOTY 1998, but other than that there wasn’t much local inspiration. I can only imagine how difficult it must have been in the early 80s!”

But it was through his experiences and determination to embrace the culture that he founded his respect for it.
Mounir learned many of his basics from Vagabond's first generation of B-Boys, especially from Mohamed Belarbi, a founding and leading member of the crew. He was originally inspired by B-Boys like Flow Master, EZ-Rock, Ivan, Storm, Remind and by crews like Style Elements, Aktuel Force and Family. These days, his biggest inspiration comes from his own crew.

“I've been known for years for my energy and my intricate style. I like everything when it comes to dance, and I’m a perfectionist very, critical of myself,” he says. “I work long and hard, because I know that lazybones don't last!”
Apart from breaking, Mounir enjoys learning and is an avid FC Barcelona fan, having almost never missed a single one of their matches. He decided to stop playing, because there is a high risk of getting injured he feels he can’t afford. With the support of his family and the fact that they are proud of what he does, he feels happy and supported in life.

Mounir teaches often, and notes that B-Boys that they shouldn’t see breaking as a profession but as a sport. He motivates them to keep going to school and get an education so they can get a good job. Mounir personally lives the life of a dancer, but it's not an easy lifestyle and he knows it’s important to have other plans for the future. He does admit to be addicted to the high-level sport, however.

“I want to help people with all my experience and I want to create bridges between high level sport and B-Boying,” he adds. 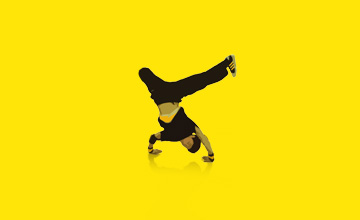 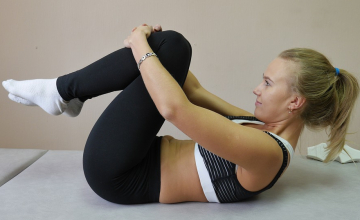